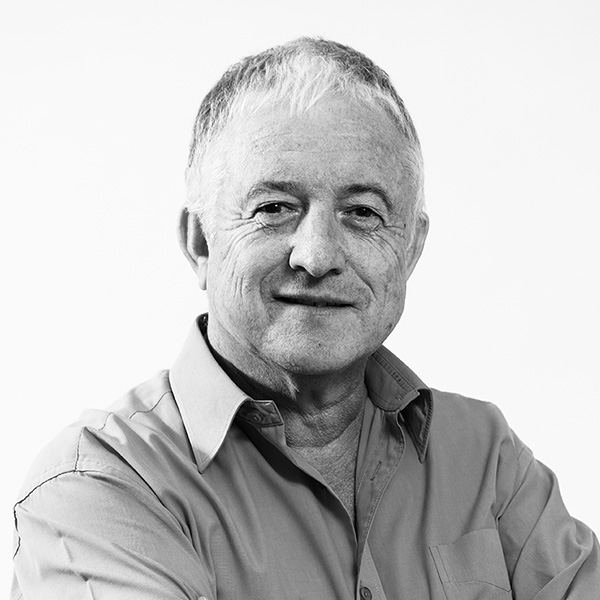 Graeme’s career in Education began in 1984, when he was appointed as High School Science teacher at Hilton College. Six years later, in 1990, he was appointed as principal of Maritzburg Christian School and in 1999, moved to Hatfield Christian School where he has served the school and its students ever since. He is passionate about using the tools of online education to raise the level and standards of teaching and learning, most especially at disadvantaged schools.